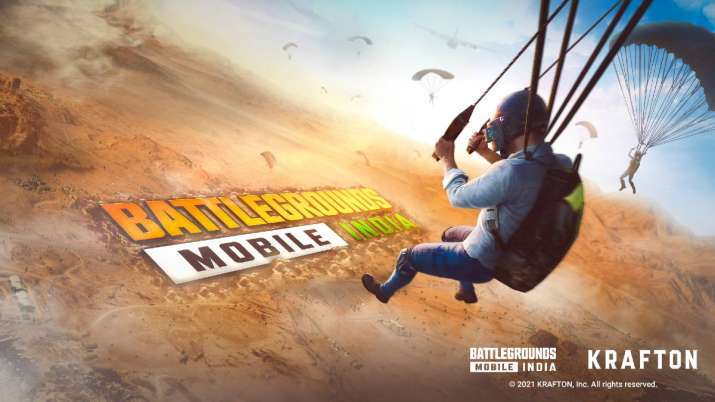 Abhijeet Andhare, known to various players as Ghatak, wrote on Twitter that the release of Battlegrounds Mobile India will begin within the third week of next month. He revealed that Krafton plans to launch the game between June 13 and June 19.

This speculation took root after Krafton released a poster days a few years ago. The poster shows a solar eclipse and the subsequent eclipse falls on June 10. For its part, Krafton will however make a positive announcement about the release of Battlegrounds Mobile India.