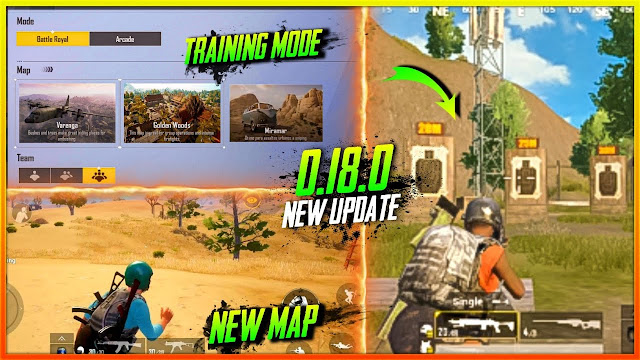 The PUBG Mobile Lite 0.18.0 update is ready to hit the world servers, and the developers have completed beta testing. This latest update will focus on the original theme of the game, and will bring you a map of TDM (Ruins), a popular feature, a new reception area and much more.

The date for the release of the update in India has been officially announced and here are the full details of the same.

The exact timing of the release may vary slightly as officials have stated:

Real-time servers coming back online may be earlier or later depending on the situation.

After the upgrade is complete, the update will be transferred to the Google Play Store and will require 330 MB free storage. Players will also receive two costume squares after the game’s renewal, as rewards.

New icons and fireworks IslandSpawn island
Players are advised to upgrade PUBG Mobile Lite as soon as it is available, as those using the older version will not be able to play with those using the latest version of the game.