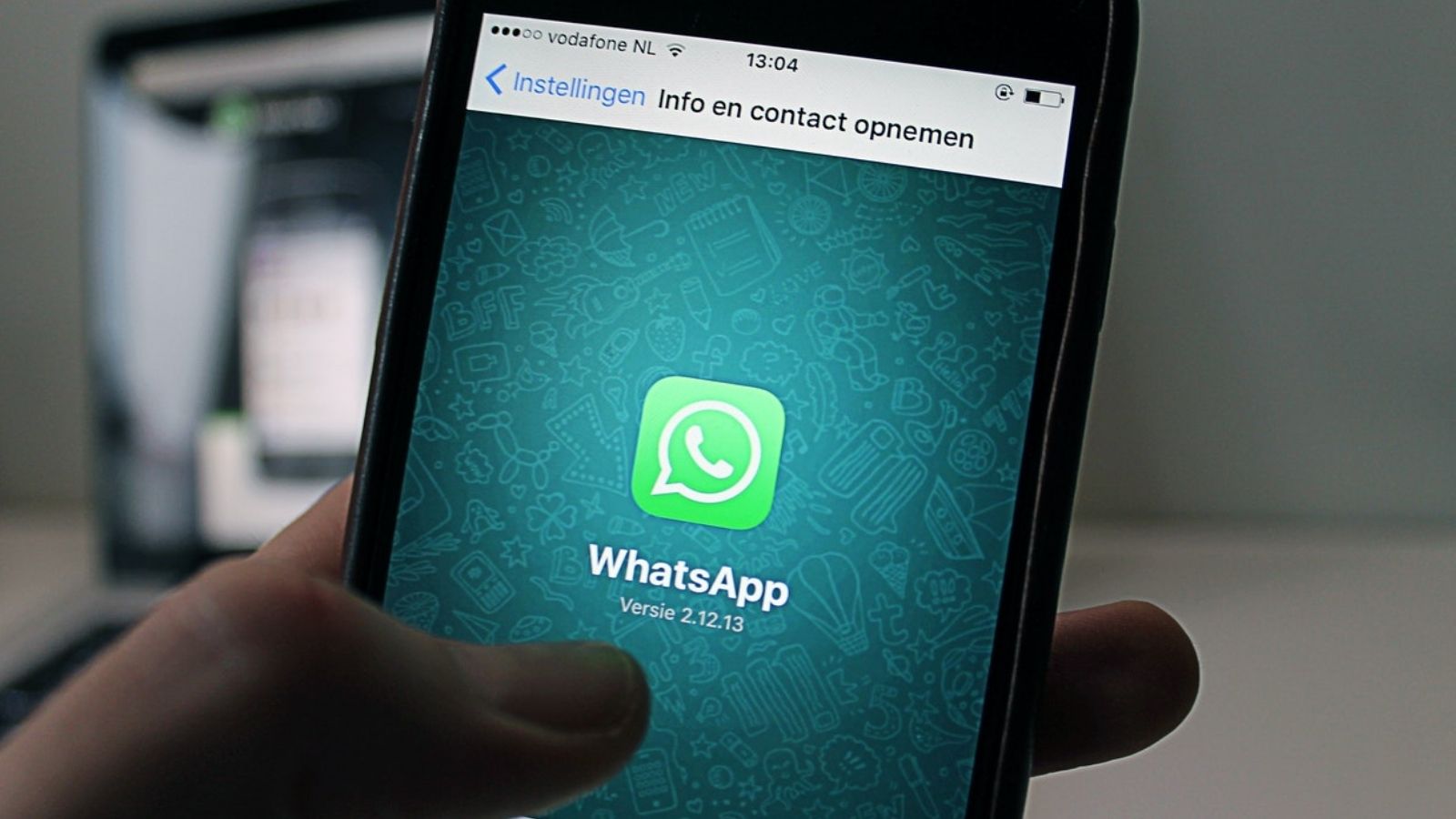 These laws are such that you need to stop users from publishing any of the voicing content. If any user publishes a wrong thing against women, caste or any other thing that could create hate among people should be deleted in few minutes. And a case should be filed against that user within 24 hours. Big companies like Facebook, Instagram and Twitter have agreed to the new social media rules in India.

Why WhatsApp is against new Social Media Rules

WhatsApp has filed a case in court on 25 May which was the last day for the companies to accept the new social media laws. But WhatsApp has stated the if they follow the new social media rules in India this will violate the privacy of the users. As WhatsApp comes with the end to end encryption and for accepting the laws that need to turn off the end to end encryption which means that the privacy of its users will be at risk.
They also stated that if they do so they have to launch a new app or version specially for Indian users. This method is not possible as the end to end encryption is pre-designed in WhatsApp for all kind of messages. If they have to compromise with the end to end encryption the privacy of users will be at high risk. And the user’s data and chats or information can be stolen.
Currently, no user or even WhatsApp other than the sender and receiver can not read the message. It states that tracking even one message means following every single message on the platform and that they will have to add some kind of “permanent stamp” or successfully ‘fingerprint’ to each message. It says this will be equivalent to a mass monitoring system.